Prestige Sanctuary is a symbol of serenity and peaceful living spot that every individual desires. Prestige Sanctuary Villas in Nandi Hills allows you to secure every longings in nature’s best and most refined inhabiting environment. 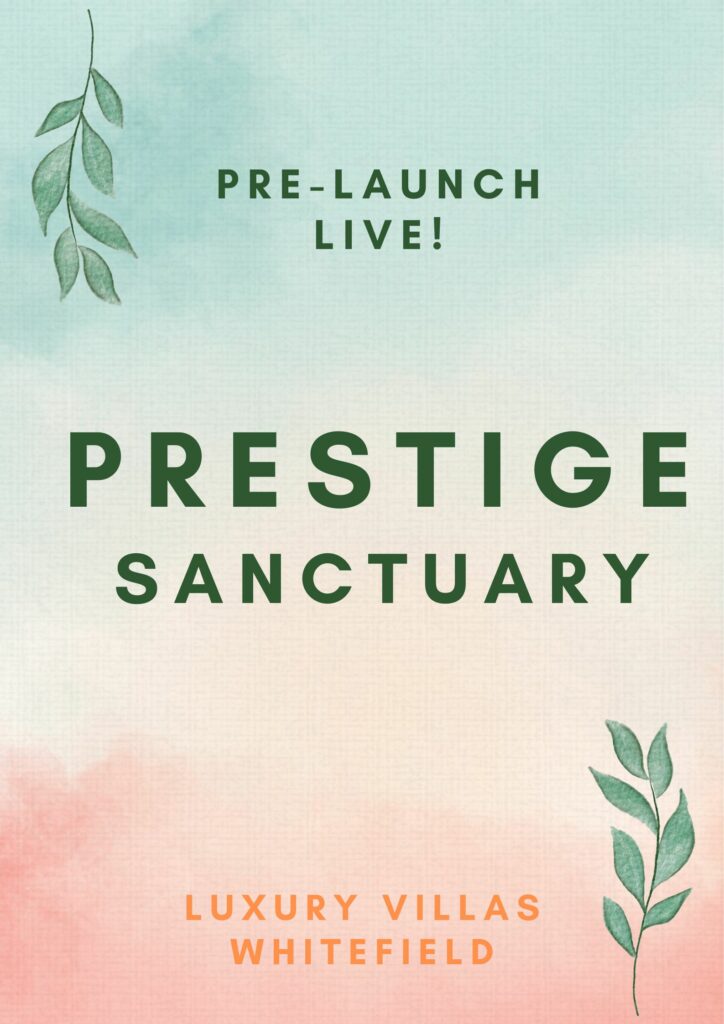 This residential project is planned to offer 75 ultra-luxury villas along with ample open space. The price of this ultra-luxury villa is expected to be Rs. 3 crores and above. Presently, Bangalore is a prominent spot for heaps of job and commercial sectors. Though it is an IT city of India, this city is growing thoroughly in every field due to continuous population influx.

Today, numerous IT firms and prominent companies are setting their workplaces in Bangalore. The people of Bangalore wholeheartedly welcome every new entry with open arms and warm temperatures and allow them to mend as they want.

This ultra-luxury villa project is the essence of high-class erudite, and modern urban living that is exceptionally contemporary and stylish. This stunningly planned enclave is the spot-on place for the progressive home buyers who wish everything best in their residence. Located in the vivid scenic beauty and flourishing area of Nandi Hills sated with green landscaped parks, Prestige Sanctuary is intended to be a refuge of serenity.

Crafted by skilled and talented architects, this ultra-luxurious residential villa enclave will surely be an excellent edifice in the real estate industry. Involving attractive ultra-luxury villas, this project offers something to every home purchaser. These ultra-luxury villas are picture-perfect modern homes offering full utilization of space and most-desired privacy to its residents.

Bangalore, an IT city of India, has maximum professional opportunities and thoughts. Bangalore is continuously experiencing a population boom. People flee from various parts into Bangalore to achieve their dreams, make their career and own their dream home. This constant population influx boosted the demand for homes and thus encouraged numerous real estate developers to come up with new residential options.

In the past few decades, Nandi Hills has witnessed a rise in property prices due to its proximity to Bangalore International Airport and Devanahalli and easy access to IT hubs and commercial centers. Not to forget, Nandi Hills is known to be the birthplace of Emperor Tipu Sultan. This location is the home to various commercial and residential hubs. Prestige Sanctuary is located in one of the fast developing areas of Nandi Hills with excellent connectivity with major parts of Bangalore and having well-established infrastructural scaffolding. Several projects like Information Technology enabled services & Biotechnology, Special Economic Zones, Devanahalli Business Park, Aero Space, AeroSpace Park, Arrotropolis-Airport City, etc. are being proposed in the nearby locality which will also enhance the status of this area.

Internationally famed hotel chains like Oberoi, Hyatt Residency, Taj Airport Hotel, and many more are going to be set up in Devanahalli. Furthermore, this location has some brilliant connectivity links to the main city, which makes living more suitable and opportune. Prestige Sanctuary is a mere 45 minutes drive from main Bangalore city. This state-of-art ultra-luxury villa project is just 15 minutes drive away from Bangalore International Airport. Hence, Prestige Sanctuary in Nandi Hills suits best for over-the-top living experience.

Comprising trouble-free travel options through elevated expressways and NH-7, Nandi Hills is growing as a worthiest location for the real estate market.

Several major commercial and residential projects are planned to set up in Devanahalli which will add to the development of the location and make it a profitable area of Bangalore. Projects like Information Technology enabled services & Biotechnology, Special Economic Zones, Devanahalli Business Park, Aero Space, AeroSpace Park, Arrotropolis-Airport City, etc. are soon to be set up in nearby locations.

Several well-known hotel chains like Oberoi, Hyatt Residency, Taj Airport Hotel, etc. are going to be set in Devanahalli. This location has some exceptional connectivity links to the main city, which make living comfortable. The airports, railways, main highway, and all the transportation links are present at a convenient distance. The neighbourhood of Prestige Sanctuary utra-luxury villa project in Nandi Hills is surrounded by reputed schools, colleges, hospitals, banks, fuel station, supermarkets, and several best civic and physical infrastructural frameworks.

Nandi Hills is home to various commercial and residential centers.  Prestige Sanctuary is located in Nandi Hills which is a mere 15 minutes by road from Devanahalli. This location gained popularity by the establishment of Kempegowda International Airport. This further encouraged several residential and business hubs to set up in this location. Some projects which are under development are Information Technology enabled services & Biotechnology, Special Economic Zones, Devanahalli Business Park, Aero Space, AeroSpace Park, Aerotropolis-Airport City etc. The adjoining areas are experiencing rapid growth in terms of infrastructure.

Influx of IT firms Around Whitefield

Whitefield has observed a drastic change due to huge influx of IT firms in the city. This locations is filled with and also having easy connectivity with a wide array of tech parks, offering attractive job prospects. Today, Whitefield is most prominent place and is attracting working professionals and graduates, further, resulting the increase in demand for residential complexes. This is the reason today real estate sector is flourishing in Whitefield. Above all, residing close to job location will cut down travel hours, and you be available with ample time to spend with your loved ones.

Nandi Hills is the choicest location of Bangalore for buying a home. As this locality is in extreme demand among home purchasers, it will procure high ROI in future. Experts say property investments in Nandi Hills will bring high returns in future. Due to high demand, prices will keep increasing. Simultaneously, Nandi Hills will continue experiencing new infrastructural growth giving the property price a soaring high. Book your villa in Prestige Sanctuary, Nandi Hills and live in a dream home designed matching your style. 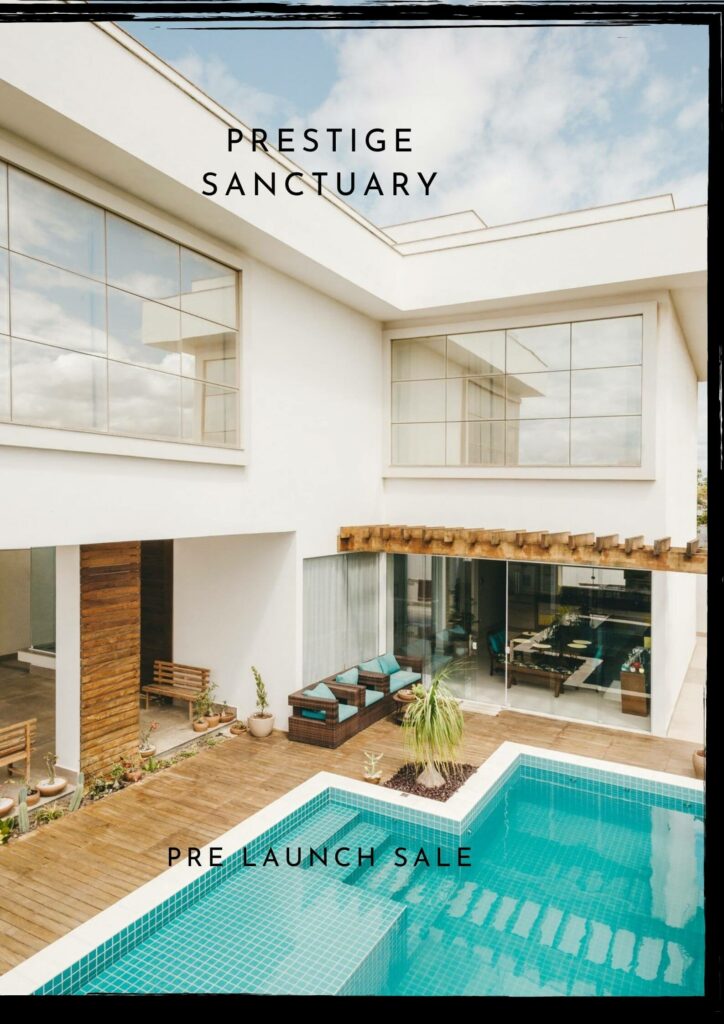 Prestige Sanctuary Park is one of the most premium Villas Offered by Prestige constructions, here is a quick look at the list of amenities and features. 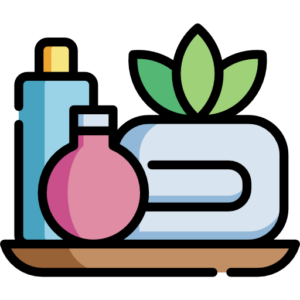 A Fully Equipped Spa for the perfect weekend relaxation 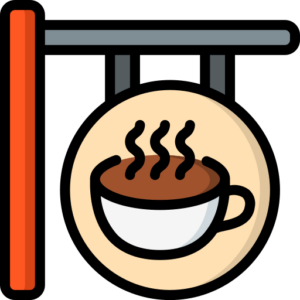 Take a break with friends and family 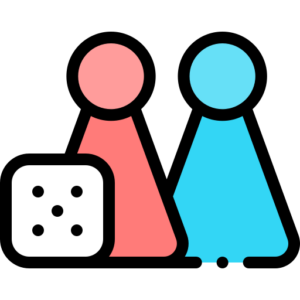 Play your heart out with both indoor and outdoor Game 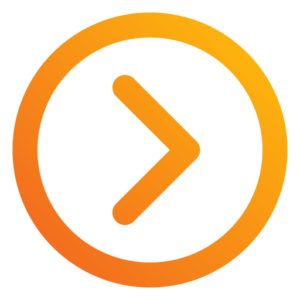 Prestige Group, a reliable real estate firm and the curator of Prestige Sanctuary, was launched in 1986 by Mr. Razack Sattar. Prestige Group, since 1986, has been exhibiting its innovation in Bangalore, Chennai, Kochi, Goa, Hyderabad and Mysore.

Prestige Group has also exhibited its skills in the retail, leisure, commercial and fashion industries. Some major novelties of the Prestige group are Prestige Cyber towers, Prestige Polygon and Prestige Palladium. Also, they are the builders of Forum Vijaya Mall, Chennai’s largest Shopping Mall. Prestige Group is the proud winner of the laurel of FIABCI for their immense achievement in the realty sector. Also, they have been regarded as the “Most Admired Brand of Asia ” in the realty sector. Prestige Group is coming up with a latest ultra-luxury villa project – Prestige Sanctuary in Nandi Hills. It is envisioned to offer all type of lavishness and leisure that will improve health and inspire its residents to live stress-free. This project is perfectly planned to offer open-minded, significant, and sophisticated living at its best. Every villa is planned according to vaastu shastra.